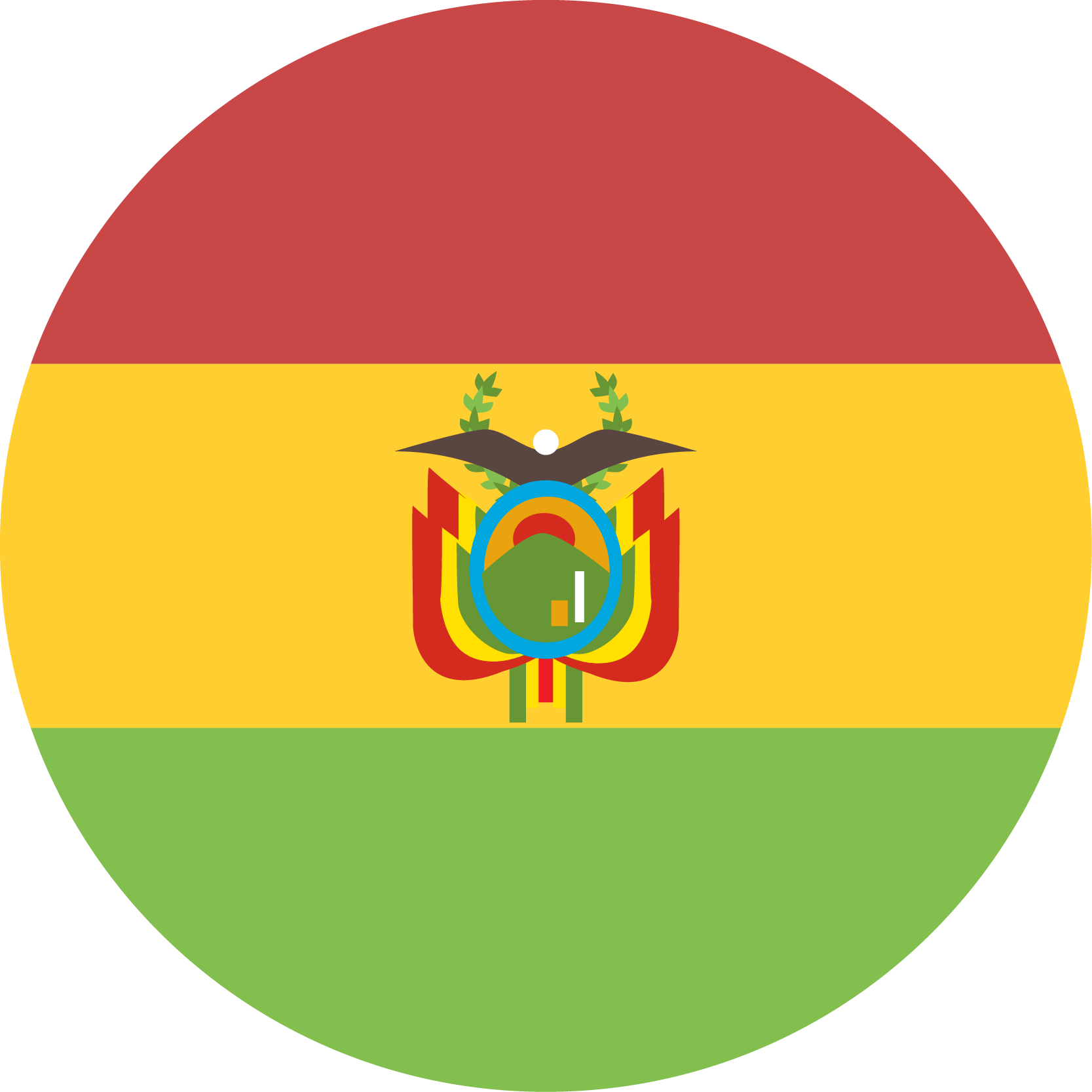 Before we introduce you to Niños con Valor and what you should plan for during your trip to Cochabamba, we would like to share a bit about the country you will be coming to – the Plurinational State of Bolivia.

Bolivia is a country with a rich history, kind and generous people, and incredible ethnic, culinary and bio diversity.

We can’t wait for you to visit!

The known history of the highland region of Bolivia began when the Tiwanaka empire was established approximately 300-400 AD. By 1000 AD, this empire all but disappeared due to climate change and the arrival of the Aymara. In the 15th century, the Incan Empire arrived, and assimilated those living in the region, though they were unable to conquer the lowlands.

In the 16th century the Spanish arrived, colonizing the region until 1825, when independence was declared. This independence, however, was limited as the new republic of Bolivia was ruled by descendents of the colonizers, and the indigenous population remained lesser citizens.

In 1952, a revolution took place which led to nationalizing the mining industry, land reform, universal education, and full citizenship for all. The revolution, however, was incomplete, and inequality and discrimination remained a prominent feature throughout most of the 20th century. The 60s and 70s brought corruption and dictatorships, propped up by foreign interests, and it wasn’t until 1990, when the 36 indigenous groups of Bolivia joined together for the first time to demand a new constituion.

In 2005, Evo Morales led social movements in a widely supported rejection of the former regime, which has used force against the population in order to protects its economic interests. After a year of protests, which often turned violent, Evo became Bolivia’s first indigenous president, fulfilling the desire of the majority indigienous population by writing a new constitution, creating the Plurinational State of Bolivia. This government also oversaw some of the most significant economic growth in the region, and through a series of creative policies, helped reduce poverty, increase literacy and school attendance, and accomplish expansive infrastructure projects.

In February 2016, however, things changed. In an effort to expand their mandate beyond the consitutionally established term limits, the government held a referendum. When they narrowly lost their bid to stay in power, the constitutional assembly determined that, based on their intrepretation of the Pact of San Jose, term limits violated the president and vicepresident’s rights to hold political office. In the years that followed, a deep division formed between supporters of the government and civic groups that saw this decision and unconstitutional and undemocratic.

On October 20, 2019, despite widespread discontent, national elections were held with Evo Morales and Garica Linera once again on the ticket. A series of irregularities in the process of the vote count led to accusations of fraud, and on October 21st protests and blockades spread across the country. Though for the most part these efforts to demand new elections and the resignation of the president were peaceful, over a period of three weeks violence also erupted, often charged with racism and ultimately leading to several deaths. On November 10th, after the police rebelled, refusing to continue to suppress the population, and after dozens of government ministers and governors stepped down, Morales and Linera tendered their resignation due to what they defined as a political coup. The violence that followed in the next 24 hours led the police to request support from the military, and on the evening of November 11th the process of pacification by the military began. 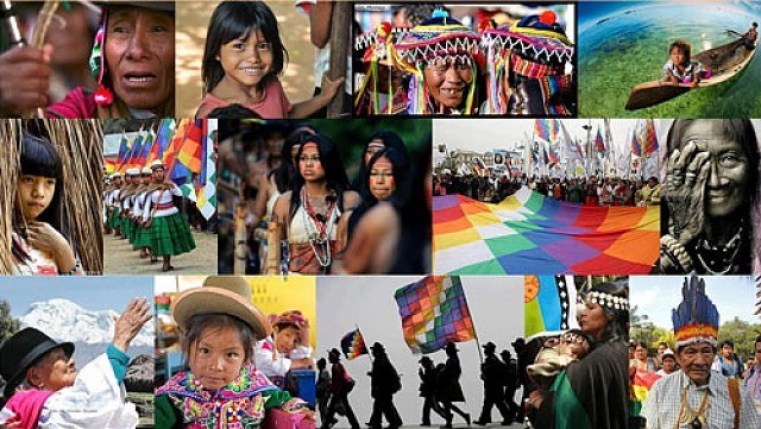 While it remains one of the poorest nations in the Western Hemisphere, Bolivia’s economy steadily grew during the previous government administration. Unemployment has dimished, wages have increased, and most natural resources have been nationalized. Historically, Bolivia has been a country heavily dependent on mining, with silver being a major source of Spanish income during the colonial period, and tin throughout the 20th century. Mining remains a major source of income for Bolivia, and the country boasts South America’s second largest natural gas reserves, and an estimated 50- 70% of the world’s lithium deposits.

The economic growth has slowed in recent years, as is being seen throughout Latin America, however Bolivia remains one of the most stable economies in the region.

Since 2009, Bolivia has been a secular state. However, it has a long and mixed history with the Catholic church, which arrived with Spanish colonizers, which is reflected in the most recent statistics on religious affiliation:

Traditional indigenous beliefs continue to be widely held, often incorporated into formal religious identification. Religion, however, is becoming less central to the lives of Bolivians, with a recent pll indicating that 12% of the population believe religion is not important in their lives. 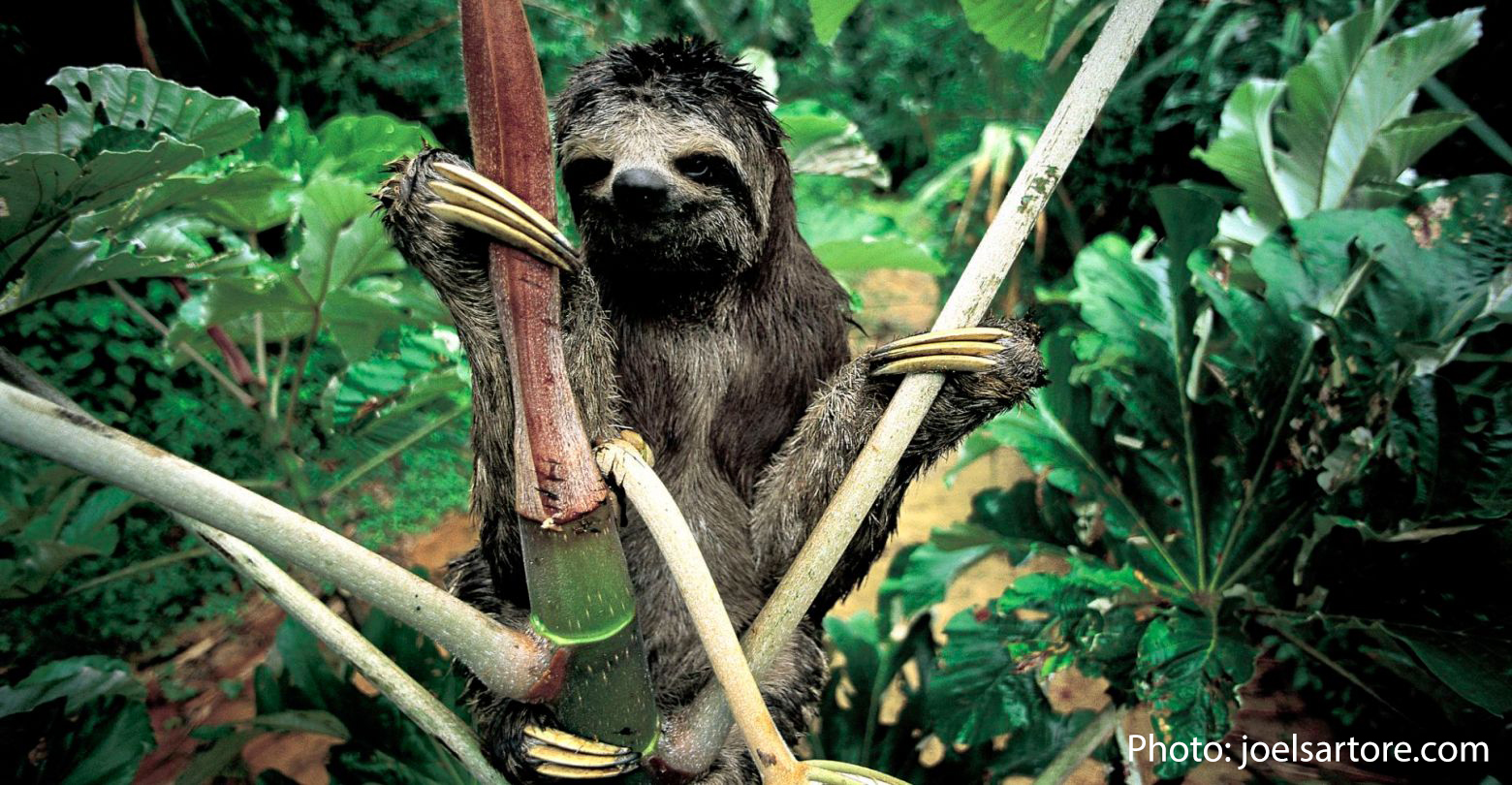 Bolivia is a land-locked country. However, with the exception of a coast, Bolivia boasts nearly every climate imaginable, which has led to an incredible diversity of organisms and ecosystems.
Cochabamba is located in a valley within the Andes mountain range. It has been referred to as the city of eternal spring, and to some extent this is true. We experience neither the extreme colds of the altiplano, nor the humidity of the lowlands. However, due to increasing droughts, exasperated by a fast growing urban population, the climate is notably drier than in the past. Our “winter” season, starting around April and ending by October, can reach below freezing temperatures in the evenings, and August/September winds can produce dust clouds.

Bolivian cuisine varies, and we hope to give team members the opportunity to try a variety of dishes from throughout Bolivia.

Cochabamba is considered the gastronomy center of Bolivia. There is a saying “Bolivians eat to live, Cochabambinos live to eat” – and to some extent this is true! Expect to be served large portions!

Most local dishes are heavy on the meat and starches, so if you are a vegetarian or vegan – please be sure to let us know in your application! 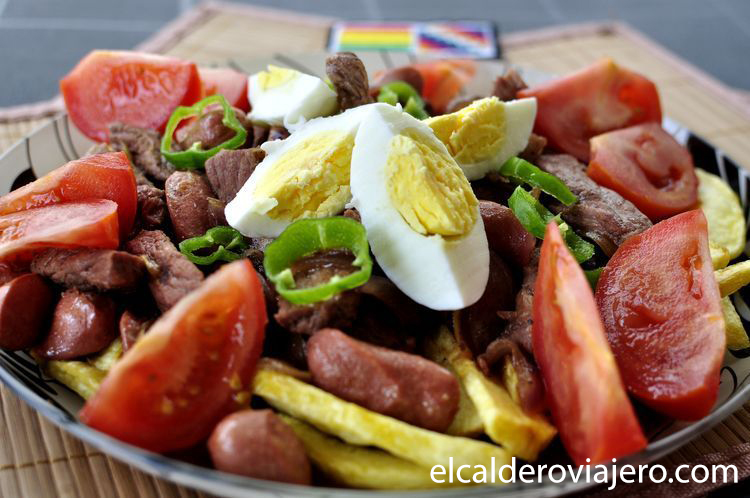