Yes, but it might not be what you think;)

One of our very first residents at PDC, Guillermo, moved on Saturday to be with his forever family! After much anticipation and not-so-patient waiting, Paola, our administrator finally got the paperwork to be Guillermo’s guardian! This has been a long time coming, and we’re all excited to see this family finally officially together.

On Saturday we had a little goodbye party for Guillermo, although, we know that we’ll be seeing him frequently, we wanted to celebrate with both Paola and him. It was very touching to see him go running into Paola’s arms for a huge hug and lots of kisses. I have a feeling it will be a quick transition from ‘Tia Pollo’ to ‘Mama Pollo’ 🙂 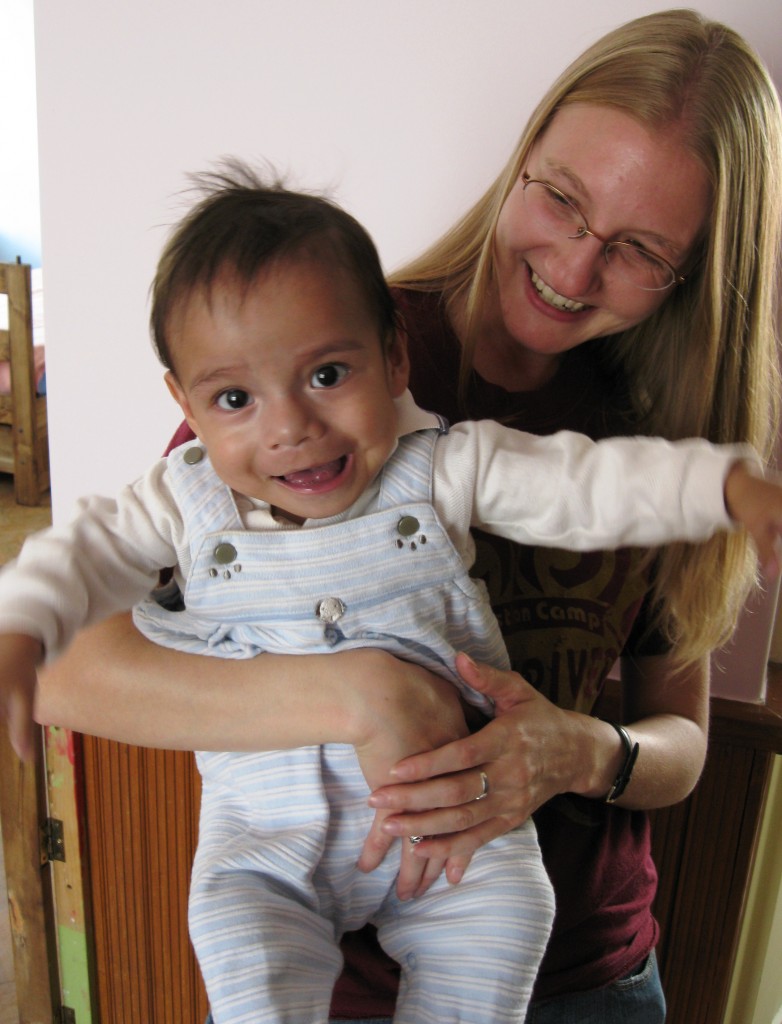 Guillermo on his first day at PDC in February 2009 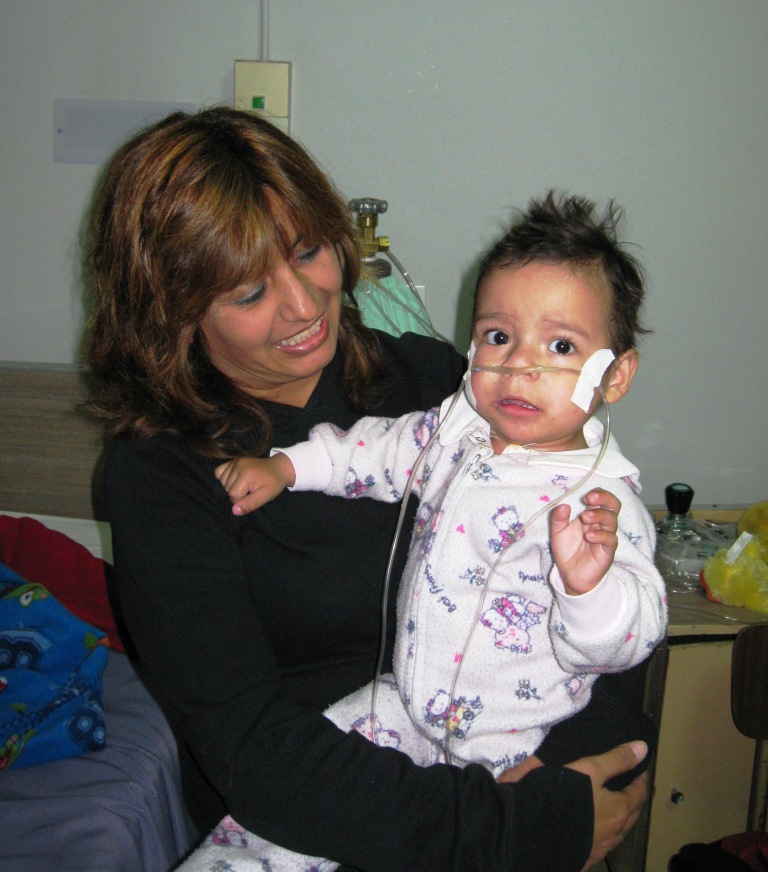 Guillermo with Tia Paola shortly after his surgery in July 2009 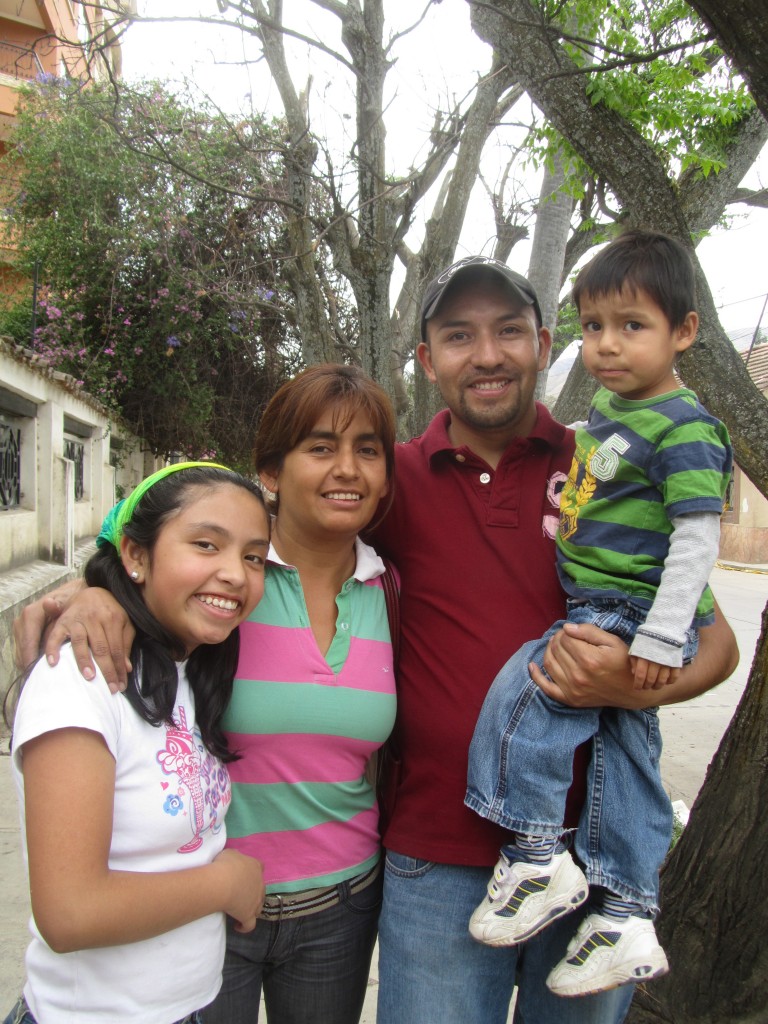 Guillermo finally with his family! (I promise he was much happier than he looks in this pic:)